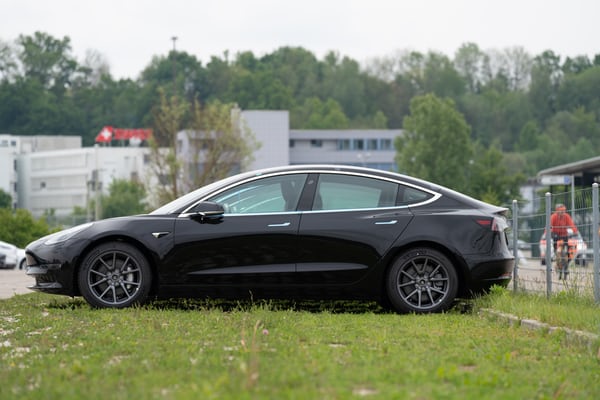 What Are Electric Vehicles?

Electric Vehicles generate power by converting fuel energy into electrical energy. The sources of this power generation can be an electrical generator or a solar panel. This new invention can be a step towards fighting global warming and reduce the production of greenhouse gases.

Countries including France, The United Kingdom, and Japan plan to replace all fossil fuel powered cars with electric vehicles by the year 2050 to fight climate change and reduce pollution.

EV’s don’t have an exhaust system, hence the emission is zero.

Installing solar panels can reduce the cost , since electricity is significantly cheaper than gasoline.

EV’s are practically silent vehicles and can prove to be effective during rush hour traffic.

EV’s run at an appreciable speed with sufficient charge and can make travel more comfortable and easy.

How Helpful Will Electric Vehicles Be For The Environment?

There are plenty of innovative ideas about tackling pollution caused by emission from cars. Electric vehicles are unlikely to help the environment, as the vehicles are charged using energy from the same old combustible fossil fuels. The electricity consumed by these electric vehicles is expected to grow by thousands of watts by the year 2045. This increase in power consumption is nearly five times the current annual electricity use. Renewable energy sources can produce the aforementioned amount of electricity and lessen the impact drastically.

Smart charging will be an effective way to bring the situation under control. The idea is to charge more vehicles through renewable energy sources such as wind and solar. This can be done when electricity production through these sources are high.

Another drawback of electric vehicles is that the vehicles have a short range. The EV ranges are improving constantly and it often becomes a troubling issue for the consumers. Most of the electric models are limited to a range of 60-100 miles, while a few can go up to 200-300 miles per charge.

What Is The Costing Of These Electric Vehicles?

Due to the high rate of power consumption, the cost of these EV’s is increasing gradually. The cost may not go down unless the production rate goes up. For the production rate to go up, sufficient numbers of charging stations are to be installed. Charging booths have to be installed at almost every gas station. Gas-driven vehicles have a higher price tag than the electric vehicles in the car market. Authorities need to take over the installation of these charging stations in order to increase the EV uptake. The electric car models of Tesla and Nissan have a base price range of $22,490 and $67,000 while the Chevrolet Bolt has been estimated at a price range of $29,995.