Ford Hybrids: Its Contribution And Technology 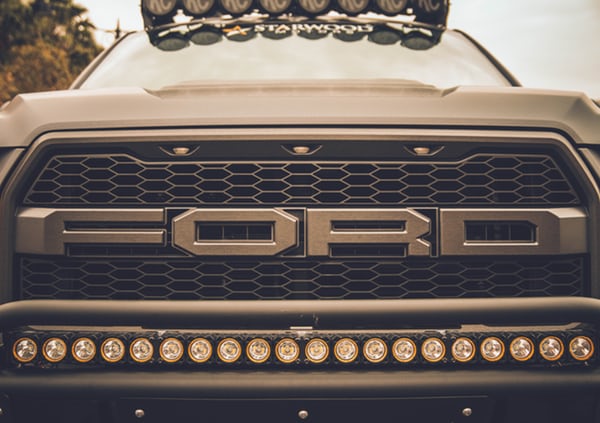 Ford motor company is a well-known company known for its ford hybrid car division. It remains in the business of manufacturing and launching of new models of cars since forever.  Ford is an American multinational automaker was first set up in the year of 1903. Needless to say, the company has given the globe a wide variety of technologies not only in the hope of making profits in the business but to serve mankind.

Having been an old competitor in the business, the company articulated its own principles and strategies. Fordism is an important and well known concept that defines the ford. The company developed large scale manufacturing strategies and these helped the other companies as well. Later these strategies were known as fordism.

Ford has its main office in the USA and is the second largest and fifth largest manufacturing company in the US and world respectively.

Ford has come up with new models of cars using the hybrid technology.

The gasoline-electric driven hybrid car has a class of mid-size and a body type of 4 door sedan. The layout of the model is generally an FF layout.

The US Environmental Protection Agency awarded the model a number of ranks. The model in the first generation had 39 mpg. Later the fuel in the second generation got better and had the fuel rating of 42 mpg. (mpg- miles per gallon)

The model received the green car of the year due to less emission of the harmful pollutants in the environment.

Ford Fusion Energi- similar to the ford fusion hybrid, the family of ford had yet again launched another model called the ford fusion energi. The model belongs to the class of mid-size car with a body style of 4 door sedan. With an electric motor of 88 kW, a battery of 7.6 kWh lithium ion, the model has done wonders in the market.

Initiatives Taken By Ford To Serve The Mankind Worldwide:

The worldwide multinational company of Ford undertook some strategies in order to serve mankind.  The company not only thought of its profit solely but also prioritized the benefits of mankind.

The company knew how endangered the world was slowly becoming. It understood the need of the hour and thus made the usage of eco-friendly parts and fuels their main motto. The cars of the ford were installed with dual fuel tanks. The compressed natural gas, being comparatively healthier for the environment, was used. The dual tank has space for both gasoline and CNG. The model can switch over to operate on either the CNG or the gasoline. The working of the engines on either of the gases is just a switch away. The selector switch is just installed specially for the switching over purpose.