How do Electric Cars Use Electric Energy 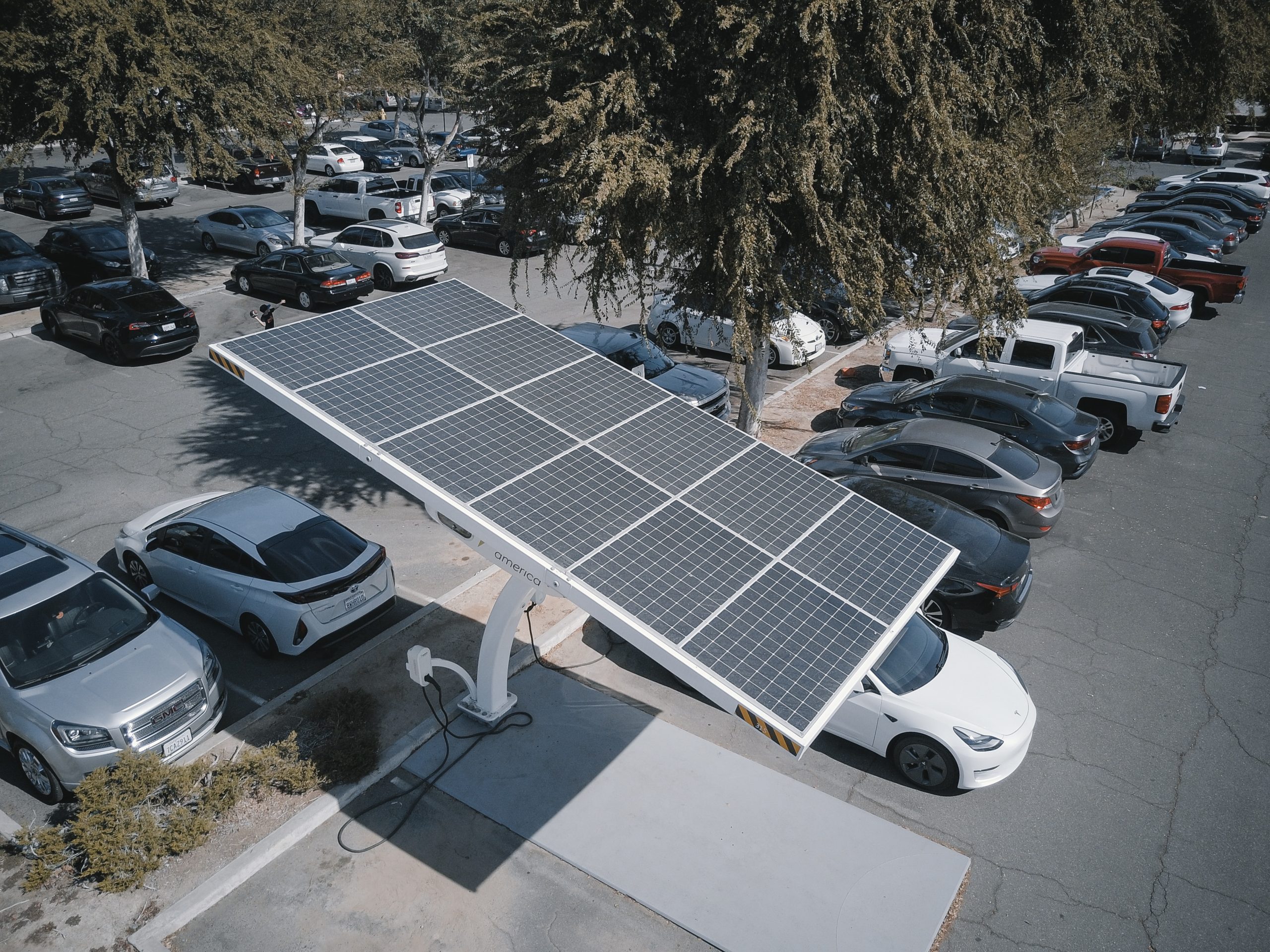 With the ever-increasing fuel problems, it has become necessary for people to use better forms of energy to drive their cars. This is what has resulted in the modern day electric cars. They are known to be very efficient and consume much less energy making is one of the environmentally friendly automobiles. This idea of using electric cars was necessitated by the fuel shortages being experienced all over the world.

In the present time, there are many new types of vehicles that are spreading throughout the world like wild fire. They are vehicle powered by more efficient energy source that is not limited to regions like the case of fossil fuels. These are the new breed of cars commonly known as the electric cars. There are those that have hybrid engine and those with electric engine. However, the cleanest of them all are those with electric engines and they are the ones currently a hot sale in the market today.

In this regard, it is very important that you learn more about electric cars and most importantly how they work.

Electric cars get power form the rechargeable batteries installed inside the car. These batteries are not only used to power vehicles but also used for the functioning of wipers and lights. Electric cars look precisely like other normal vehicles outward, but for lack of exhaust system. However, inward they are very different from each other. For instance, you will not find any gas tank, as they do not use fuel for locomotion or propelling the engines.

Consequently, the battery packs are under the vehicle and sometimes in the trunk. It is the same kind of batteries that are commonly used when starting up a gasoline engine. The only difference comes in the fact that in electric vehicles, they have more of them and they also store energy that is used in powering the vehicle. You will also find a regulator on the batteries, which simply ensures energy amount produced and that which is consumed by the car is constant. This ensures there is not battery that burns out.

Moreover, the workability aspect of electric cars is very interesting. A part from the engine, almost all other things is the same as those in other type of cars. For instance, the climate controls system, brakes and transmission systems as well as air bags. One of the major true differences that you will find is the electric motor. There are three types of them in the market: DC brushless with top speed, AC induction with the best acceleration and permanent magnet motor. These are the motors that are used in creating an electric vehicle.

The 3 main components of electric car are :- Electric motor, Controller and Battery. When you switch on the car, the current is passed from the battery. The controller takes power from the battery and passes it on to the electric motor. Before passing the current to motor, the controller converts the 300V DC into a maximum of 240 volts AC, 2 phase power which is suitable for motor. The electric motor then converts electrical energy to mechanical energy. The mechanical energy moves the vehicle forward. Controller stands as the buyer of power from battery and gives out put power to motor accordingly. Variable potentiometers are connected between accelerator and the controller. These potentiometers tell the controller how much power it is supposed to deliver. When the accelerator is released it delivers 0V and when they are fully pressed, it gives maximum output.