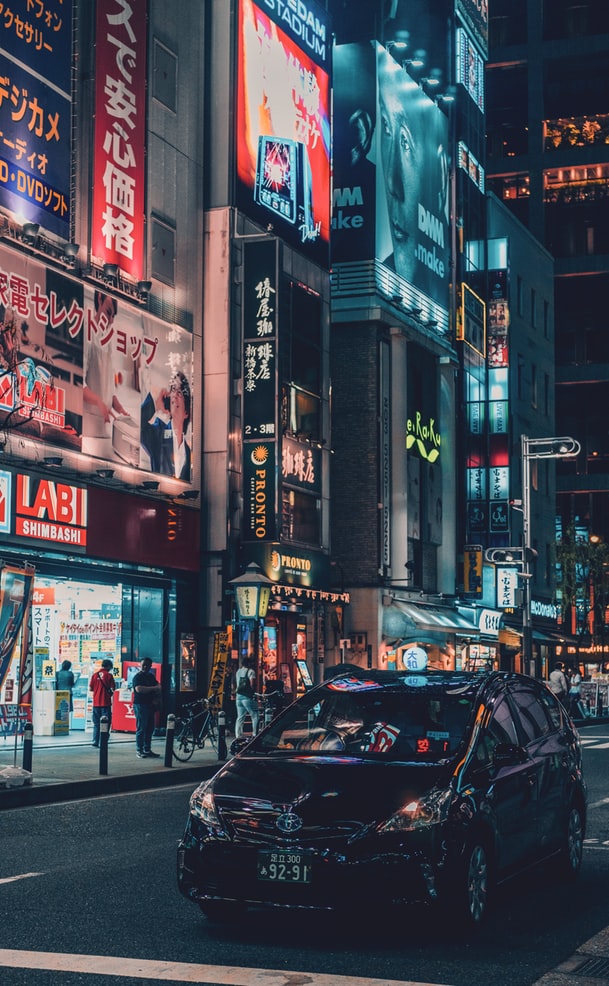 The world’s largest leader in the sales of hybrid vehicles is the Toyota. Successfully being at every corner of the globe, the company encourages the manufacturing of hybrid cars. This not only helps them to acquire a reputable position but also provides a higher demand among the buyers.

Toyota had always been the best in the competition of hybrid models and continues to be one. Toyota utilizes some of the features in the hybrid models that are unique to them.

Walking Down The History Of Toyota Hybrid Cars:

The year of 1997 was one of the important years in the business of Toyota. They had launched the most important technologies in their models-the hybrid technology.

Initially, the first generation Toyota hybrid system utilized a 1.5-liter petrol engine and a compact electric motor. The system was so efficient that there was no prior worry of charging the batteries from an external power source.

Why Are Toyota Hybrid Cars The Best Of The Lot?

Since more than two to three decades, the company had been in the business. Ever since then, Toyota had worked hard looking for new avenues that could be launched in their models.

Toyota thus holds a record of success stories and they are as follows:

Knowing About The Toyota Prius:

The Toyota Prius was the first ever hybrid model introduced by the company. This model was launched in the year 1997. Till date, the company manufactures this model. According to various survey reports, the model was ranked the cleanest hybrid model that didn’t produce any smog-causing gases.

Talking About The Prius Family:

Why Should We Use Hybrid Technology In Cars?

Apart from being environment-friendly, the efficiency of hybrid cars increases when the car slows down. This results in better gas mileage in the city. They have a speed warning indicator which helps you drive at nominal speeds to curb down pollution. These cars bring down the pollution level by a significant amount. If people start to purchase such cars then the pollution level can be brought down by a significant level.