Myth Buster: Is It True That Electric Cars Aren’t Green? 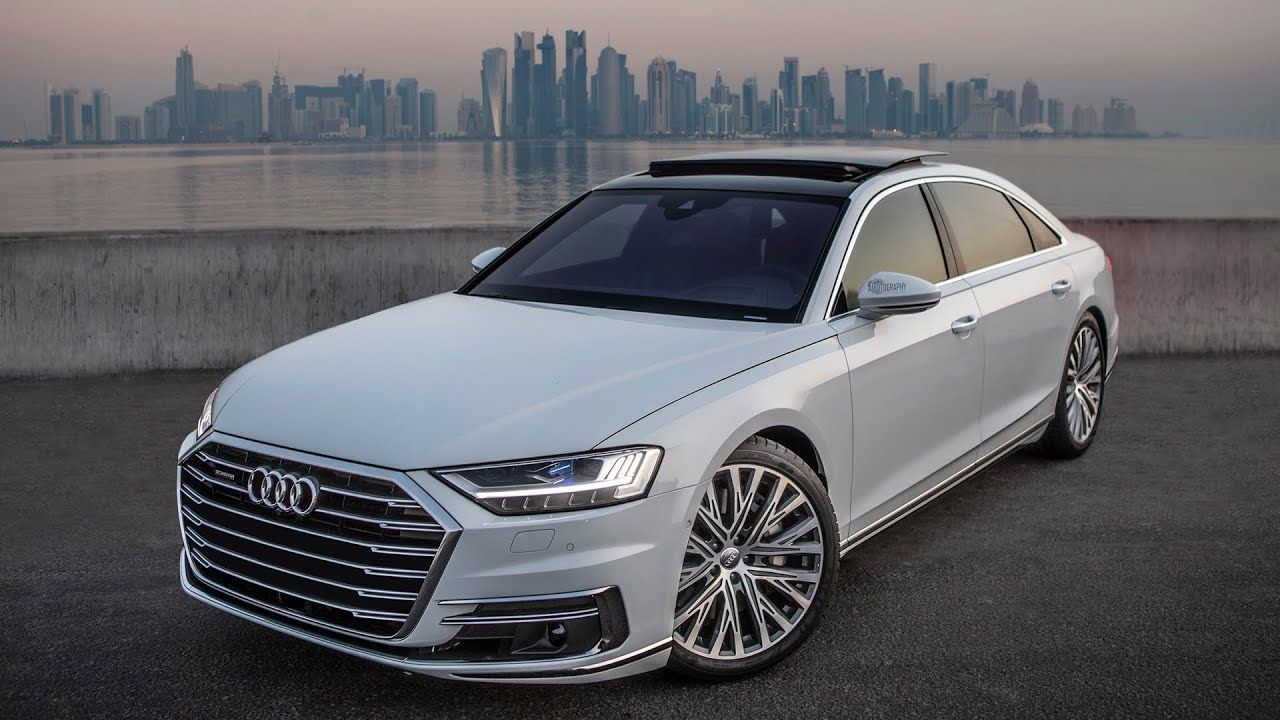 Thanks to the advancement of tech and the internet, any major rumor can spread all around the world like wildfire. However, it’s not necessary that all the things we hear is true. And recently, there have been a lot of rumors and myths regarding electric cars. And one of the states that they are not really green and emits as much carbon as the normal car.

So, in our today’s myth buster, we will discuss and debunk the myth surrounding the electric car and figure out how true this actually is.

It’s All About The Source Of Fuel

If we had to pick one annoying thing about the articles that people publish on an electric car and its fuel, then we would say that they tend to represent things in a pretty black and white manner. On one side we have the people who are supporting electric cars promoting its absolutely zero carbon emission. And on the other hand, we have folks who represent the fuel of electric car something worse than using petrol or diesel.

But just like most things in this real world, this black and white explanation is no good. And the actual fact does come with some real shades of grey. In reality, you have to take the carbon footprint of the fuel mix of the electric car into account. And no, it’s not zero. That is, of course, if you put aside the manufacturing of the cars in the first place.

For example, electric cars that get electricity from a coal-powered source don’t really help us cut carbon emissions. On the other hand, if you can count the hybrid electric cars, then they produce almost half of the total emission when it comes to fuel usage than traditional cars.

All the calculations are done assuming that the vehicles have similar specs and are fully electric vehicles. Now, here the organization pre-assumed that the average carbon emitted because of the manufacturing is nearly 70g CO2e/km.

And taking all the parameters into account, we see that total carbon emission per vehicle varies heavily from country to country.  For example, Paraguay, a country that is using hydro-based electricity to power electric cars has a low carbon emission of 70g CO2e/km. On the other hand, countries like India who are still using non-renewable energy for electricity and fuel, the total carbon emission per car is 370g CO2e/km. For the US, the rating is 207g CO2e/km. Meanwhile, the rating is just 115 for Canada but shoots up to 258 when it comes to China.

In The End: Electric Cars Are As Green As Their Fuel Source

Most of the electric car critics usually give too much emphasis to the manufacturing emissions and seem to forget about the other emissions into account making the electric cars some sort of villain to our society. However, we proved in this article how black and white way of thinking is bad and why electric cars are good at reducing the total carbon emission per vehicle.

The truth is that electric cars are still quite new in the world of transportation. And manufacturing them takes more money and resources than usual. Also, the battery most electric cars use is not quite efficient enough. So, we need to look at that too. But still, using electric cars with the right fuel source can be really amazing and one if the safest bets to reduce the overall carbon emission.

The truth is, electric cars aren’t perfect. They do have carbon emission but it’s far lesser than the cars powered by a gasoline engine. All it matters right now, is whst is the source of their fuel.