New Electric Cars 2020- For All The Car Fans 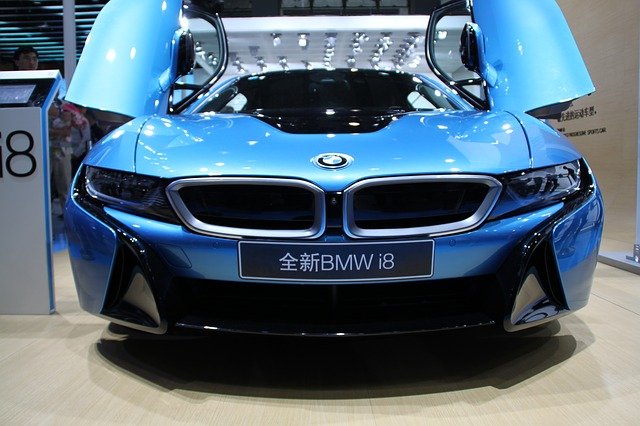 Being an automobile lover, you must be keeping track of all the new electric cars in the coming months. 2019, was stacked with new cars from Mercedes and Audi. But the EVs from MG, Renault, and Tesla stole the show.

Due to tough emission regulations, the production and launch of new EVs have decreased in the first quarter of 2020. Keeping in mind your need, we have compiled a list of the new electric cars in 2020.

Electric Corsa is prominent in the UK. After the successful launch of petrol cars, Corsa-e will launch in February 2020. The visual of the car has been designed with new features and powered with the CMP platform. Moreover, Corsa is a popular brand name with an excellent reputation. The new version of the electric car will produce under the leadership of PSA.

Skoda Citigo is a small city car with a tested range of 164 miles. The car will launch in February 2020, which is the first generation of electric cars 2020 sharing platform of Volkswagen e-Up. The company announced that Skoda Citigo-e has acceleration sprint of 12.5 seconds as compared to 62mph.

After a long wait, Maserati is finally launching its first line of electric cars in March 2020 in the Geneva Motor show. Although, the company announced that the launch would have a prototype launch, and final production will start in 2021. Alfieri is designed with the hybrid layout of the plug-in. In the first place, the electric vehicle will use a three-motor technology, and for the four-wheeler power system, it will support torque vectoring and 800V battery technology.

Fiat 500e is a new line of the electric car which comes under budget likewise. The company will launch the car in the Geneva Motor show in March 2020. Although, the press revealed that the car is already in testing mode in the USA. The car will be in the new production line of the company in Mirafiori, Italy.

So known as e-Soul in other countries is the updated version of Kia Soul. And the car has been updated in terms of interior and hardware, but the car has been powered with Niro crossover. Kia Soul-EV will launch in March 2020, furnished with 201 bhp power yield from a 64 kWh battery pack having liquid-cooled lithium-ion.

Tesla Model Y will be launched in Autumn 2020 and will not be available for sale until 2021 in the US and much longer in the UK. The car is semi-automatic powered with a supercomputer, in like manner enhances the driving experience.

So, another branded launch of Volvo XC40 Recharge is scheduled in Autumn 2020. And, the car is designed with mainstream SUV and two face motors, which offers 302 bhp along with 100 bhp lesser than the full-size eTron more than MEB hatchbacks like the VW ID.