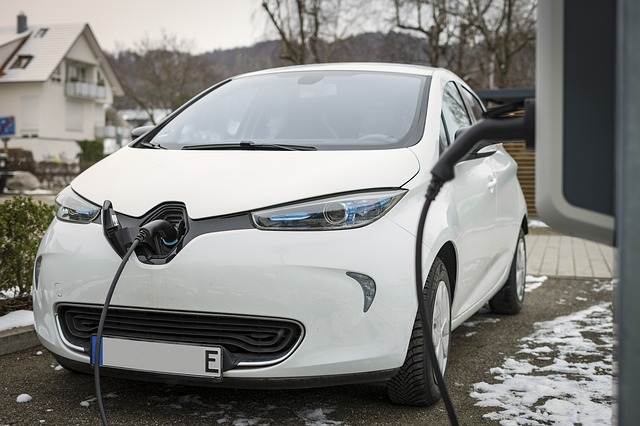 The world is moving towards renewable energy sources and away from fossil fuels. Wind, solar, hydroelectric power, and geothermal are all increasing in popularity.

One of the most important aspects of this changeover is vehicles that run on batteries instead of gas or diesel fuel. There are many different types of vehicle battery technologies available today: Lead Acid, Nickel-Cadmium (NiCd), Nickel Metal Hydride (NiMH) Lithium-Ion Polymer (LiPo), Lithium-Ion Cobalt Oxide (LiCoO2).

Lead Acid batteries have been around for a very long time and are still a popular choice because of their low cost. They use a smattering of materials to achieve the desired power but mostly lead and sulphuric acid. Lead has been commonly used in car batteries for more than 100 years since it is inexpensive and easy to use. There may be some concerns about possible environmental damage from disposal or recycling issues if these batteries get broken down into the components that they’re made from. However, this will not be an issue while the battery is in good shape. Lead is also recyclable which makes this type of battery beneficial to the environment when it comes time to replace one.

The main advantage of using a lead-acid battery over other types is that it has a very low initial cost. It does not, however, have the greatest energy-to-weight ratio or power output, making them best suited to starter applications where they are used for short periods then charged again before being used regularly (like in an automobile).

Nickel-Cadmium batteries were one of the first types of rechargeable battery technology to be developed and used in vehicles. They were originally used in power tools and other devices before making their way into automobiles. NiCd batteries use nickel oxide hydroxide and metallic cadmium as the cathode and anode materials, respectively. One of the benefits of using NiCd batteries is that they can offer a higher energy density than lead-acid batteries, meaning that they can store more power in a smaller package. This makes them good for applications where space is at a premium, like in electric vehicles or airplanes.

They also have a longer lifespan than lead-acid batteries, up to 1000 charge/discharge cycles before the capacity begins to decline. These batteries can be recharged relatively quickly and used immediately, even after only partial charges.

The main downside of using a Nickel-Cadmium battery is that they do contain toxic materials (cadmium) which means that special care must be taken with their disposal or recycling at the end of their life. They also require moderate maintenance, you’ll need to make sure they are stored in cool temperatures and don’t freeze since this type of battery has a lower tolerance for both heat and cold than other types of batteries.

Lithium-Ion batteries are one of the newer developments in-vehicle battery technologies but have quickly become popular due to their high energy densities and low weight (it takes less space and weighs less than most other types). These types of batteries use lithium oxide or lithium titanate as the cathode material and carbon as the anode material.

Li-ion batteries can offer a very high power density (the amount of power that can be stored in a given space) and have a long lifespan, typically up to 2000 charge/discharge cycles. They also recharge quickly, meaning that you can use them shortly after they’ve been partially discharged without any noticeable decrease in performance.

One downside of Li-ion batteries is that they can be expensive, but this cost is decreasing all the time as this technology becomes more popular. Another downside is that they are not as tolerant to cold or heat as some other types of battery technologies, so it’s important to keep them within their recommended temperature range if you want them to last as long as possible.

Each type has its pros and cons but there’s no clear winner yet, it’s up to you to decide which battery technology suits your needs best.