How the Electric Car Benefits Environment? 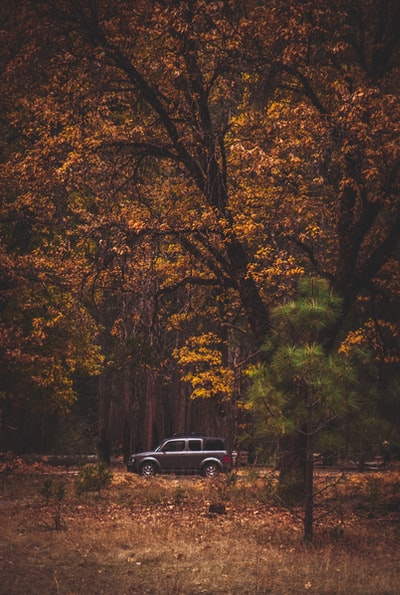 Progress is imminent. The human race cannot survive without evolution. With evolution, people started to enjoy the benefits of science. It evolved every part of human life. So, does the automobile industry. But development without sustainability will make any benefit useless. The automobile industry’s journey saw many new technologies that changed the landscape. For bigger to compact, diesel and petrol – nowadays cars find a new way of sustainable development without harming the environment. Though electric or hybrid cars are somewhat costly, if you love the environment and think a better world for your future generations, electric cars become a necessity in human life. The electric car benefits environment and it is very important. So, the environmental benefits of electric cars are as follows –

Petrol and diesel cars emit greenhouse gases. As per developed or developing cities, many people are now buying their vehicles and as petrol and diesel cars are cheaper than electric or hybrid cars, many people are still buying these types of cars. But, if you are a dutiful citizen, and has serious concerns about the air pollutants that a petrol or diesel car releases, an electric car is a far better choice than any.

Many also think that air pollution is the only negative part of a petrol or diesel car. But, many petrol and diesel cars also produce noise, which also hurts human life. Study shows, if you hear irritating noises, the more you hear the more it affects your mental health adversely. Electric vehicles are far quieter than any other car. So, as per noise pollution is concerned, you must opt for electric cars.

Petrol and diesel were the basic components of a car. But too much car production meant too much use of petrol and diesel. This alarming level of use of these non-renewable resources not only creates high-level pollution but also global warming. The high level of usage of non-renewable resources also negatively effects the environment. So, less amount of usage of these products has its own environmental benefits.

Other Concerns and the Remedies Benefits the Environment

An aspect of creating an electric car also negatively affects the environment as electric cars also emit carbons. Yes, you heard it right. But, it happens differently. The most important part of an electric car is its lithium battery. And, manufacturing this product is another source of emitting carbon. Some research says, around 35% carbon of an electric car emits when a developer develops the total product. But, the use of better technology ensures to level it down.

Not so long ago, electric car owners change the batteries after it wore down completely. It also helps to level up the pollution. But, nowadays this technology is also changed a long way. Charging of batteries and using second-hand and recyclable batteries help you to improve our environment.

So, in your daily life, a car is an important aspect. But keeping an eye on the environment is the need of the hour. And using electric cars can give us the upper hand to protect them. So, you can keep a clean environment that you can gift it to your next generation.